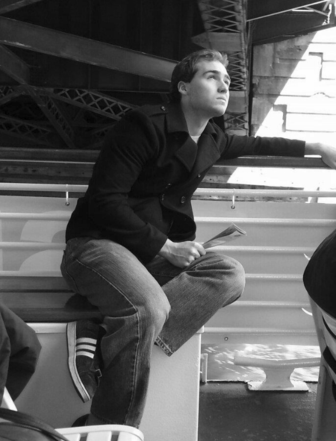 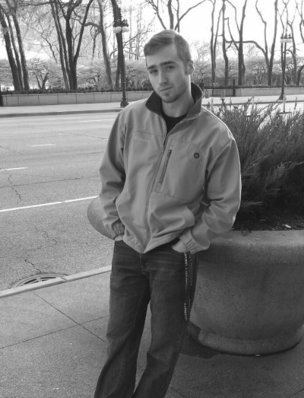 Born in Anchorage  Alaska, Matt grew up in the small town of Ferndale Washington, about twenty miles south of the Canadian border.  His first theater  experience was with his grandmother, as a season ticket holder at the 5th Avenue Theater in Seattle Washington. After years of watching it be done, Matt first got on stage after landing the role of The Fish in a Missoula Children's Theater production of Alice in Wonderland.

After spending most of his High School years either on the stage or on the football field, he spent an amazing year of theater at Western Washington University studying Theater Arts and being cast in multiple productions. At the conclusion of that year Matt was given the opportunity to attend The Theater  Conservatory of the Chicago College of Performing Arts at Roosevelt University, where he received a BFA with Honors in Musical Theater. Matt resides in Chicago where he's been lucky enough to work with some of the best theater people in the business, and is proud to be a Chicago based actor.

When not on stage, you can find him at the gym, listening to a heavy dose of sports talk radio on 710 Seattle, watching/listening to the Seattle Seahawks and Mariners play, and running around with his friends having the time of his  life in a great city. Matt also enjoys horror movies, coffee,  and show tunes. 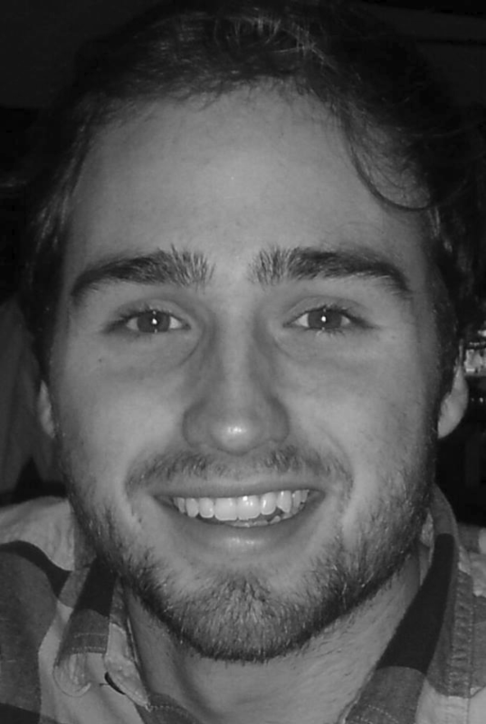